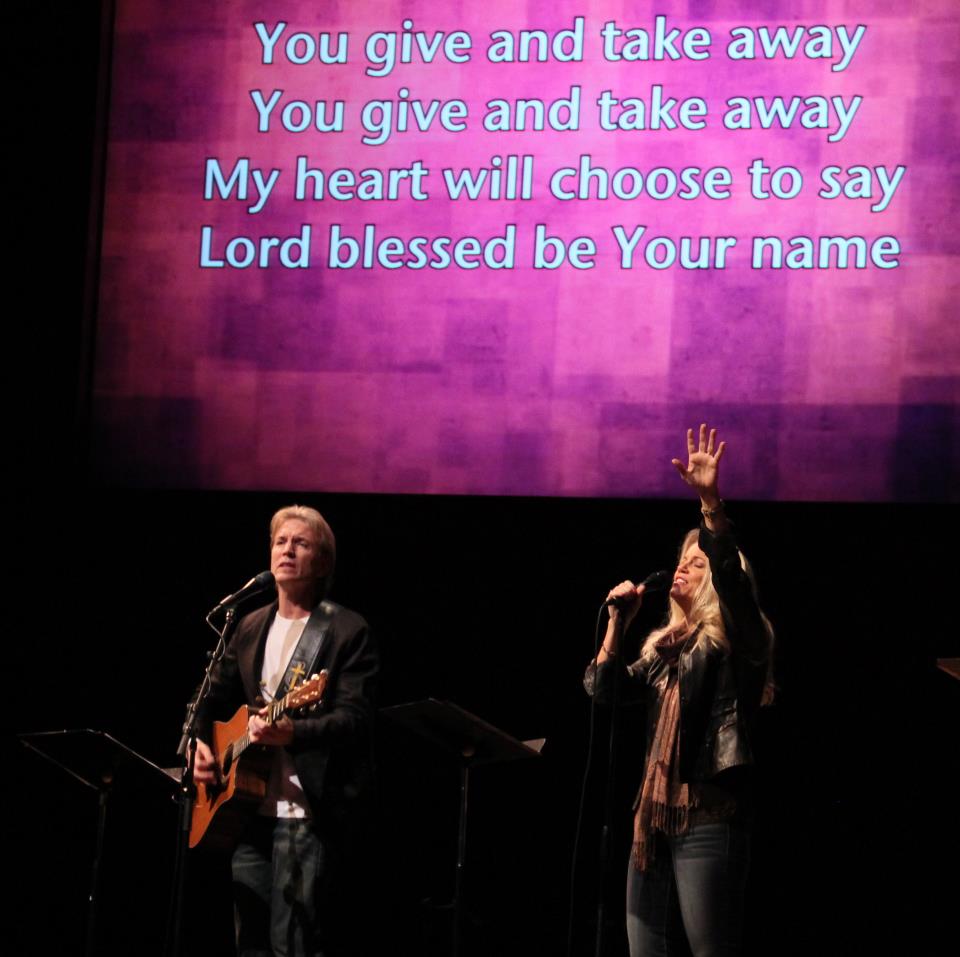 Dan and Sandy Adler have been married and performing together since 1984 after their graduation from Crown College. Th 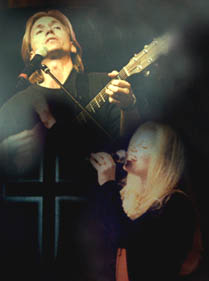 ey have two children, Danielle and Ben, and live in the Minneapolis, Minnesota area. They have recorded seven CD's of their own featuring songs that Dan has written. Their latest project entitled "Acoustic Light" will be released in December of 2014.  This ethereal, ambient project features acoustic guitar as the featured instrument with vocals and Native American flute serving as back-up on several of the songs.

From 1985 to 1996, Dan was the Minister of Music and Worship, and Dan and Sandy were key influential leaders at the Church of the Open Door in Minneapolis, Minnesota. The Adlers saw the church grow from 350 attendees to over 5,000 in the weekend worship services during that time. Under Dan's leadership, Open Door developed a worship ministry utilizing over 145 musicians involved in choirs, worship teams, outreach groups, and special concerts and events. From 1990 to 1996, Sandy was the key worship leader and music coordinator for Open Door's growing "Women in Worship" ministry. Sandy was also a featured speaker and singer at many women's events, including conferences, seminars and retreats.

In 1988 Dan and Sandy released a project entitled, "People Everywhere (Just Like You and Me)", much of which was inspired by their experiences in ministry and outreach to the poor and needy through a food ministry at Open Door, and then in December of 1991 they released a 16 song compilation CD of their music called "Songs of Courage", a project that speaks comfort, hope, healing and power into real-life experiences of pain, loss and struggle. It was also during this time that Dan and Sandy were featured on four of the albums that were recorded through their former churches' record label "OUT OF THE DOOR MUSIC."

In June of 1996, Dan resigned from his Music Minister position at the Church of the Open Door so that he and Sandy could begin a new para-church ministry called "Heart of the City Ministries." This ministry is primarily focused on promoting and leading, regular city-wide worship celebrations in

Minneapolis and in St. Paul. These events are focused on crossing denominational and racial barriers in uniting believers in worship and prayer. The vision is to be a bridge-building activity between races and denominations to encourage, strengthen and unite the diverse Body of Christ in their area through celebrative, musical worship experiences. These events are led by Dan and Sandy and their 22 piece inter-racial Heart of the City Worship Band. The Adlers also travel outside of the Twin Cities with the Heart of the City Worship Band doing worship concerts focusing on unity in the Body of Christ.

Sandy was a competitive woodwind player in high school, and when the cultural diversity of Heart of the City inspired beautiful worship songs that portrayed the imagery and passion of Native American expression, she began to embellish these songs with hand-carved Native flutes during live performances. Audience response was so enthusiastic that after receiving requests for a recording featuring the flutes, in 2007 Dan and Sandy released their first instrumental CD called "Wind of the Spirit", a Native American flute/guitar project that is a beautiful and ethereal compilation of original Native American songs written by Dan and Sandy.  In 2013, they released a compilation CD of their best-loved vocal songs entitled "The Best So Far". In December 2014, they released their 2nd instrumental CD entitled "Acoustic Light".

Besides performing with the Heart of the City, the Adlers sing and perform at various venues around the country and are also both featured speakers as a couple and as individuals. Additionally, the Adlers founded the Heart of the City Music Factory in 2018, which is a beautiful Victorian-style concert venue and event center located on the second floor of the Old Milk Factory on the Rum River in historic Anoka, MN. The Factory features a regular concert series of diverse artists and also serves as a 5-star rated rentable venue for weddings, receptions, anniversaries, luncheons, birthdays and other events.